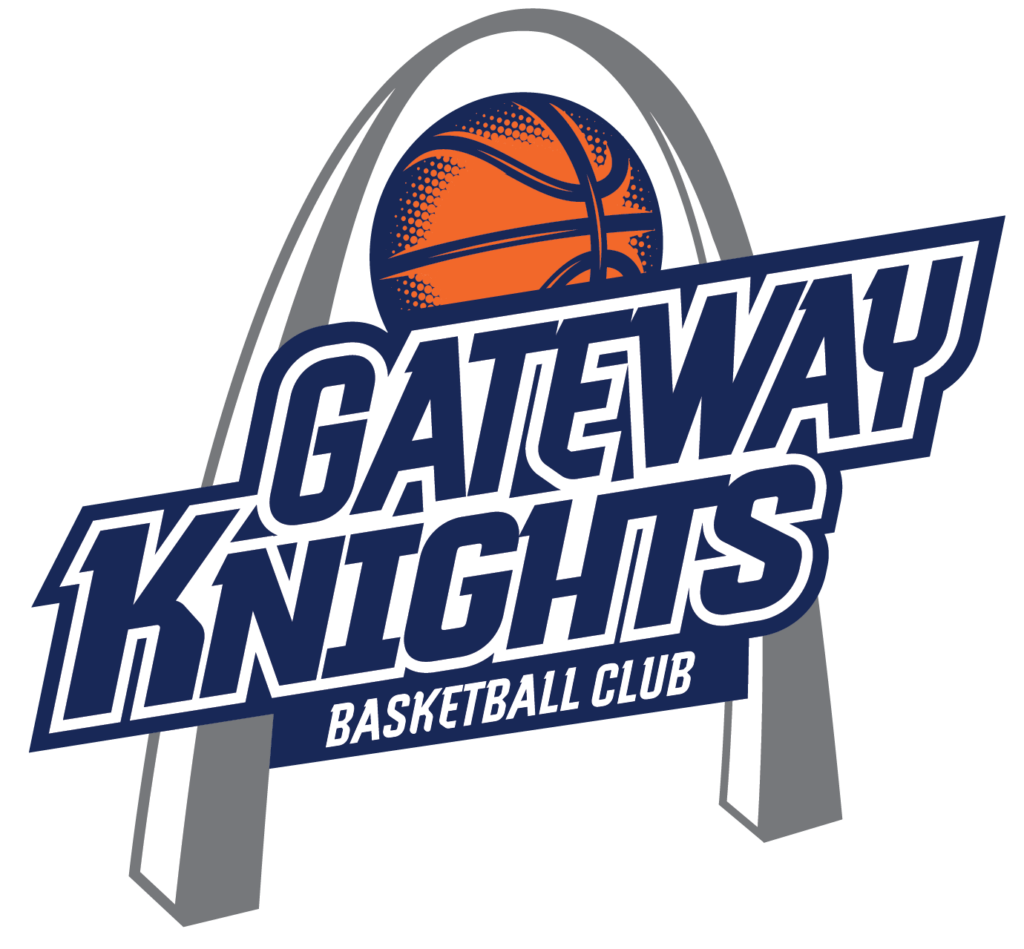 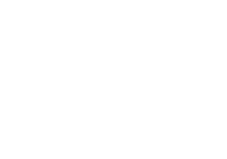 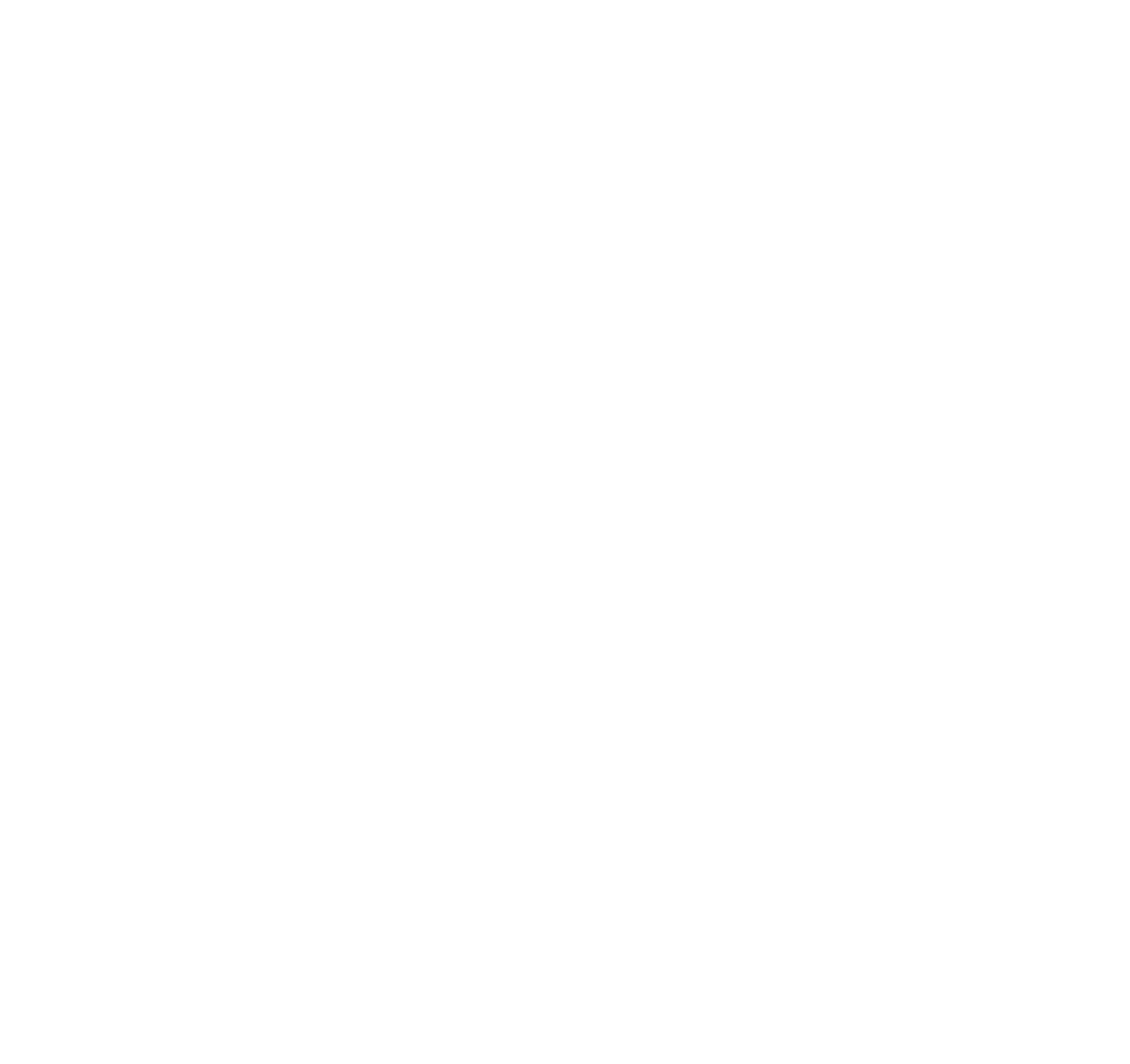 Gateway Knights Basketball Club's mission is to compete at the highest level on and off the court. We strives to be an all-inclusive basketball club reaching out to all areas of St. Louis and Metro East Illinois. Our mission is to create a positive network of players, coaches, families, and business partners to positively impact our community and region. 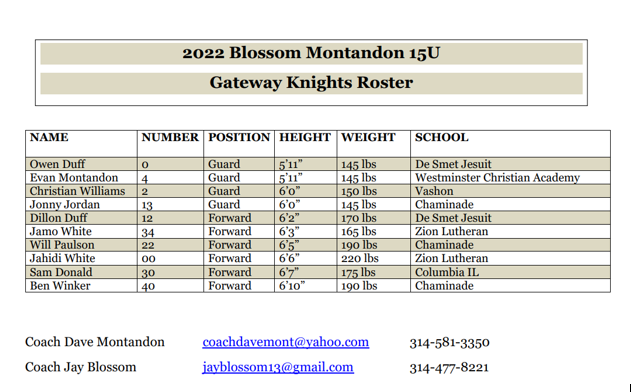 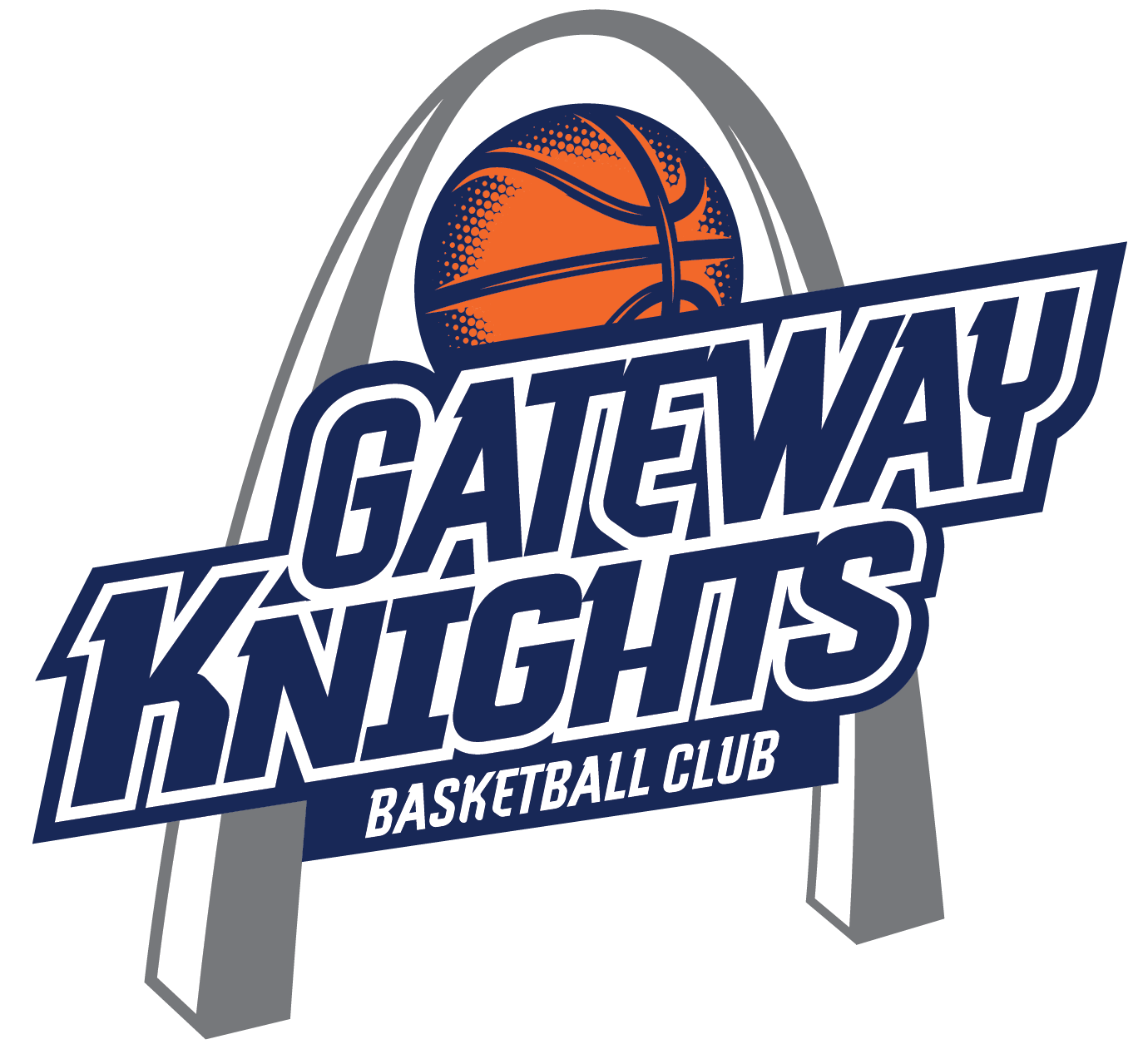